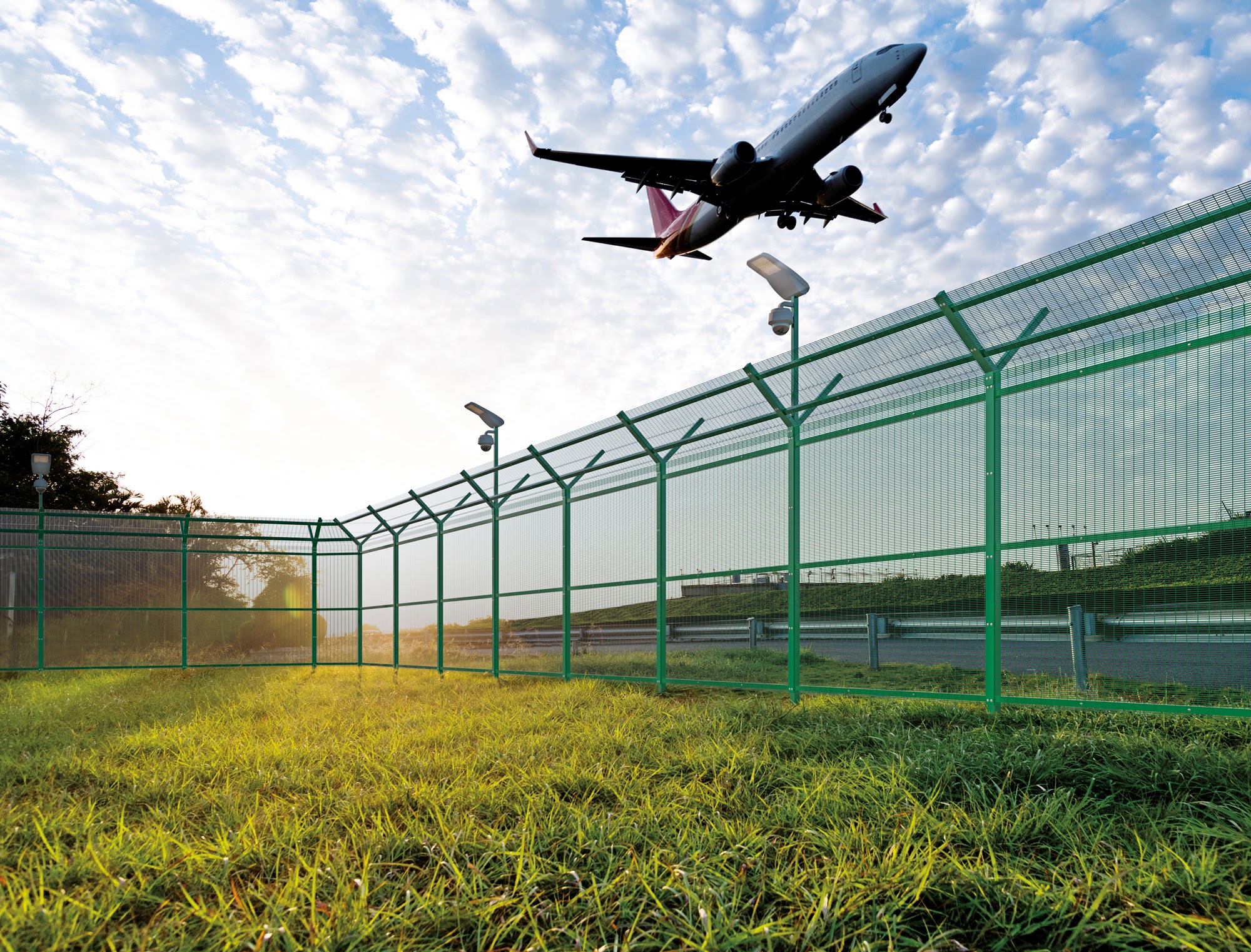 Together with Sicurit Alarmitalia Spa, Cavatorta Project has created a new anti-intruder fencing system: HSF Activa™. This fencing system is able to detect any attempts of intrusion, to cut, break through or climb over the fencing. Unlike conventional fencing systems to which the active protection elements are attached on the outside, HSF Activa™ is an integrated system that is specially built to house the active protection elements (sensors) and the relative signal cables/wires inside the actual structure and specially designed cable ducts. This means they are protected, invisible and virtually indestructible.

THE ADVANTAGES OF THE ACTIVA FENCING SYSTEM

This design guarantees a high level of security because the sensor devices of the system are protected against acts of vandalism, damage and atmospheric agents, making them virtually indestructible; they thus require basically no maintenance and are more durable.
Furthermore, HSF Activa™ is aesthetically appealing, with posts and panels that have an essential and neat design and do not need any clever adaptations, unlike traditional systems.

HSF Activa™ is made up of high-security electro welded mesh panels produced using a Galvatec® wire (Aluminium-Zinc alloy) with a diameter of 4 mm (8 ga). These panels, which are classified as cut-resistant and anti-climb, are designed and built to prevent any acts of vandalism thanks to the reduced mesh size (76.2 x 12.7 mm) and to its resistance; both these factors create a security barrier to prevent the fence from being climbed over as the feet and hands cannot grip to anything, as well as attempts of intrusion using cutting pliers, which cannot be used as the mesh size is too small.

The heart of HSF Activa™ is a sophisticated detection system in the connection points (with an accuracy of detection of +/- 2.5 m) which, compared to traditional fencing systems, is completely hidden and tamper proof. The sensors are housed in special compartments inside the uprights or the horizontal wires of the HSF system, while the connection bus cable passes inside special conduits that form part of the structure and allow the wires to pass around the entire perimeter of the fencing.

As the system was planned to be anti-climb, it is specially designed to detect any vibrations caused, mainly by mechanical actions deriving from attempts to break through the perimeter using cutting tools, such as grinders, or detects vibrations made by leaning a ladder against the fence in order to climb over it. In addition, HSF Activa™ uses “differential logic”, which drastically reduces any false alarms caused by severe weather conditions (heavy rain, wind, hailstone), allowing the system to work perfectly at all times.

A SYSTEM THAT CAN BE CONFIGURED TO SPECIFIC NEEDS

The HSF Activa™ system is fully configurable in terms of dimensions, structural characteristics and features; based on the needs of the client and the required level of security, it can also be integrated with numerous accessories, such as lighting, video surveillance cameras, loudspeakers, external sensors, infrared sensors, and fibre optics.

For further information or to request a personalised estimate, please consult the technical specification sheet of HSF Activa™.